These Skinny Blueberry Crumble Bars have everything you want in a breakfast treat…a delicious crust, a layer of blueberries and a crumbled oat topping. So delicious! 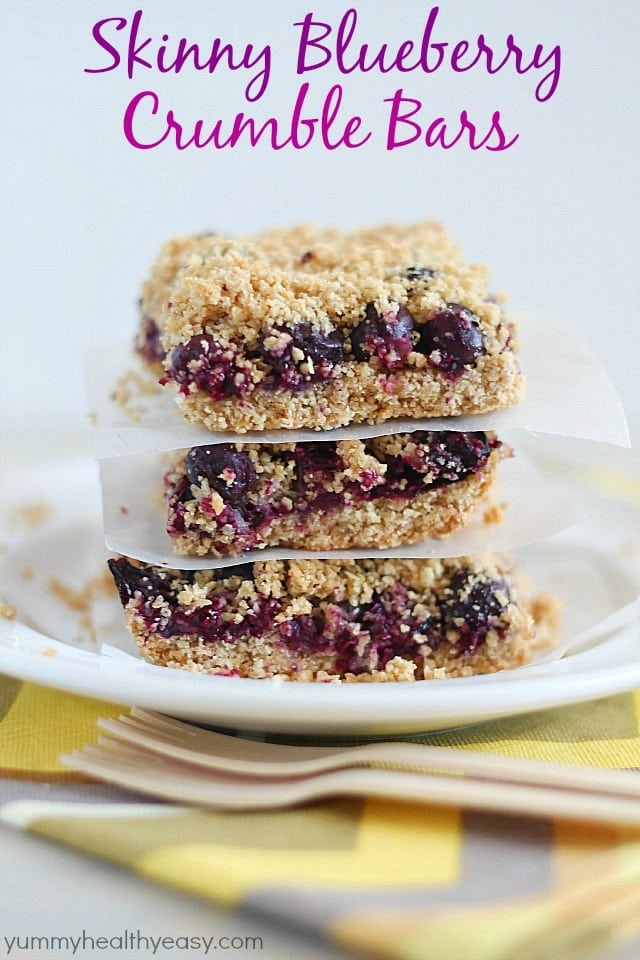 So Monday was a scary day for me. My husband texted me at about 11:30am and told me his stomach was killing him and he felt like he had an ulcer or something. This guy never, ever complains so I knew it had to be bad. He called me at 12:30pm and had left his office and said he was trying to walk around to see if that would alleviate the pain. I told him to come home but he wanted to stay in the office for a conference call he had at 1pm.

I didn’t hear from him, despite texting him a million times until about 2:45pm when he comes walking into our house, pale as a ghost, and heads right for our bed.The pain was specifically in his lower right abdominals and he said it was the worst pain he had ever felt.

This is coming from the dude who broke his ankle as a kid and walked around on it broken for weeks until having to get surgery where they had to re-break it. This is the guy that broke his chin playing football and kept playing. This is the guy that while setting a very large window in a house (he was a framer before a lawyer) it fell on him, leaving a couple large glass shards sticking out of his chest and he calmly walked into the hospital on his own. Basically, my husband is about the toughest guy I know.

Anyway, about 30 minutes later the pain had gotten worse. I decided to take him in to the hospital. Luckily my brother in law was in town visiting so I was able to take him to the emergency room without taking my four kids too, lol! 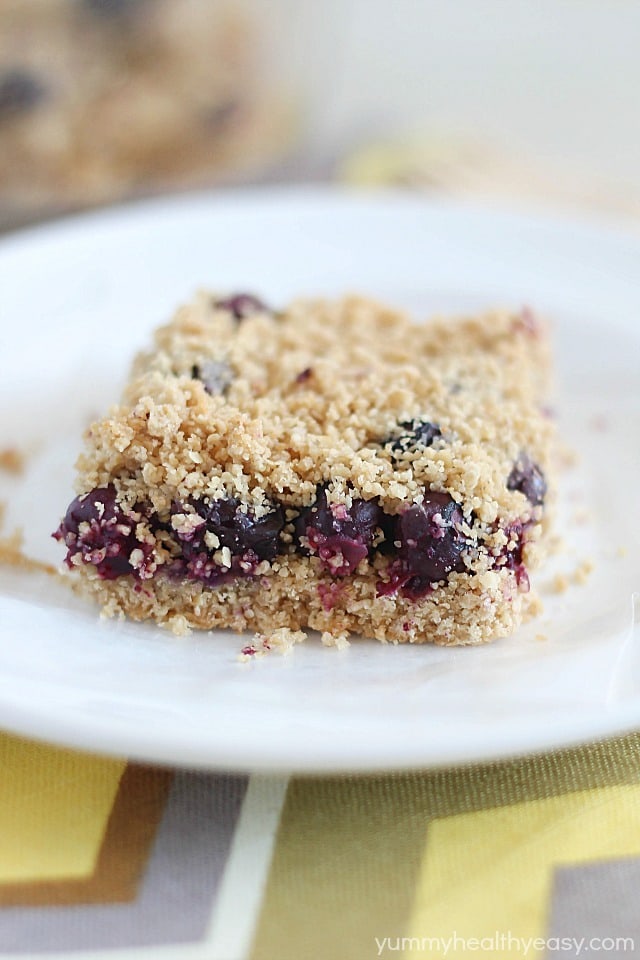 Let’s talk about emergency rooms for a moment, shall we? This is truly amazing that in my 12 years of being a parent to four boys, I have never had the joy of experiencing the emergency room. My now 9 year old broke his toes at the park when he was two but that’s the only (knock on wood) broken bone we’ve had.

Anyway, the emergency room is a joke! There were about 30 people in the waiting room, most of whom did not look sick. (The nurse told me that many people will use the emergency room as their primary care). It took us forever to be seen, meanwhile my husband is in so much pain doubled over in the seat next to me.

Honestly, I had thought it would be like on the tv shows where the actor walks in with their ailing spouse and the nurses and doctors rush them onto a gurney and away to surgery. HA! I had to complain (aka beg) to the staff to get them to see him quicker. They put an IV in and gave him anti-nausea medicine as well as some morphine for the pain. Finally, the pain subsided and he was able to have some comfort. Yay for morphine! 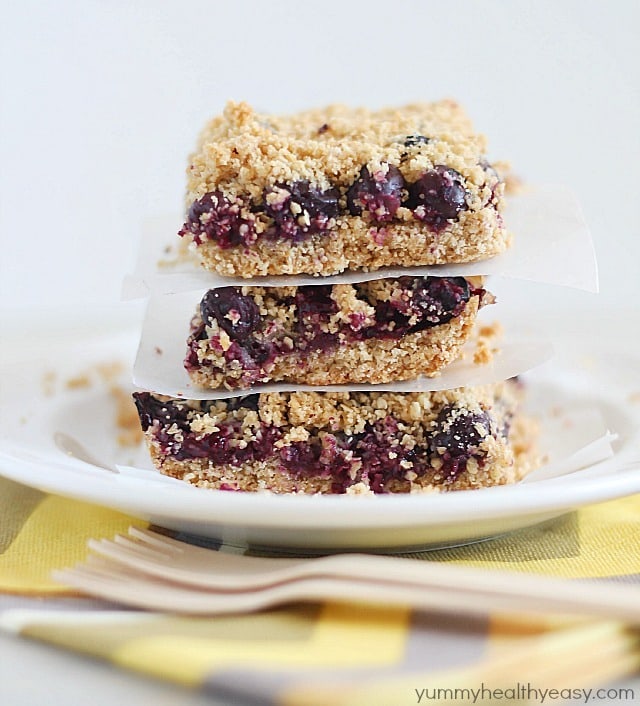 We waited in the waiting room until he went in for a cat scan. Never seen one of those machines before, so that was kind of cool. And then they brought us to a room with a bed while we awaited the results. At this point, my husband was really groggy and tired but had no pain. I was thrilled the pain was gone!

The cat scan came back negative for appendicitis but his white count was high. Because he was feeling better, they just sort of told us to visit our primary care physician if it happens again and sent us home with some pain meds. Since then, I’ve had people tell me it could be his gallbladder or possible kidney stones. Whatever it was, I hope that never happens again!

It’s the scariest to see people you love in pain! I think it sort of puts everything into perspective. I’m so grateful for my healthy family and for doctors and hospitals.

We were in the hospital for over 7 hours. Lessons learned? Next time, I’ll grab a jacket before heading to the emergency room. I was still wearing my workout clothes and I froze my booty off! Also, I hate needles. And blood. Oh, and I’m a germaphobe. 🙂 I was almost drinking the hand sanitizer. Ha! 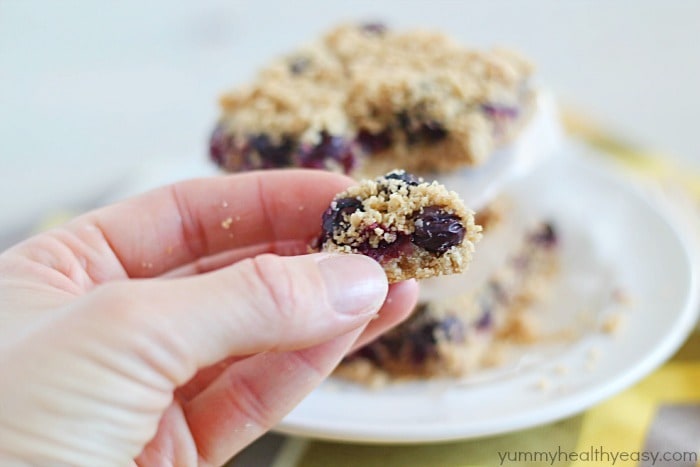 Now that I’ve told you a giant long story, lets’ talk about the food. These cute little crumble bars started out as a wanting for a breakfast bar and evolved into these.

It took me awhile to get the recipe where I wanted it but I think that was okay because I had my brother in law here to help me with the taste-testing. 😉 These bars have a yummy layer of crust, a layer of blueberries and a layer of crumble on the top. Delicious and addicting.

I’m not sure whether I would call these a dessert or a breakfast. They have quick oats in them and fruit, so I’m going with breakfast…which means I can have more, right? 🙂 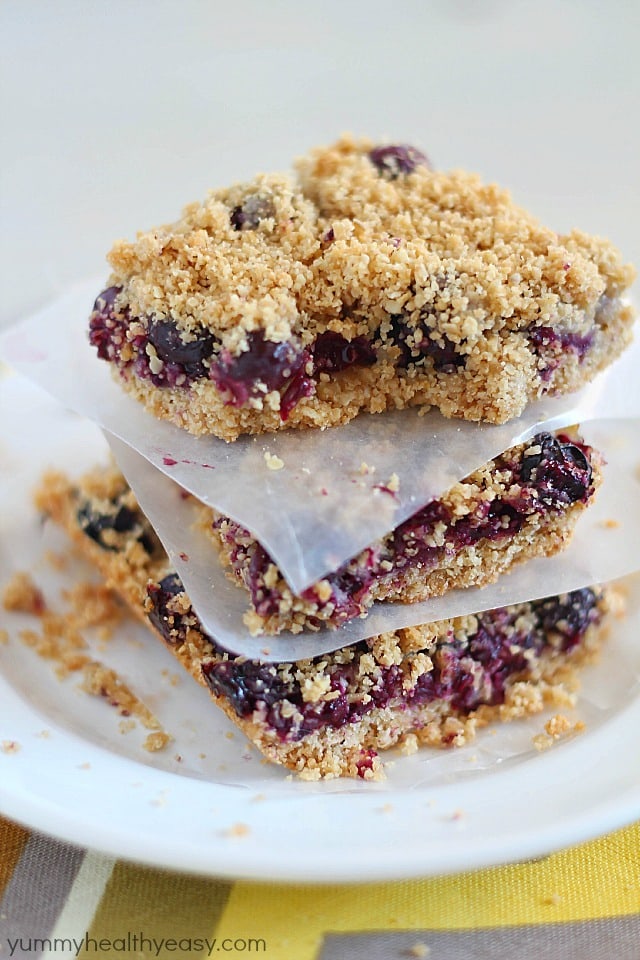 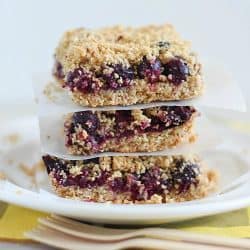 Craving more blueberry? Check these out: 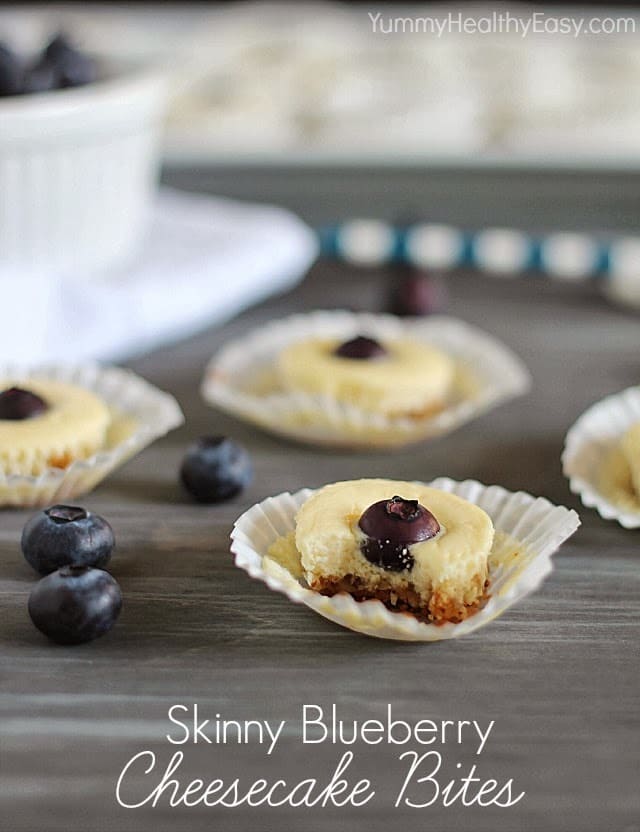 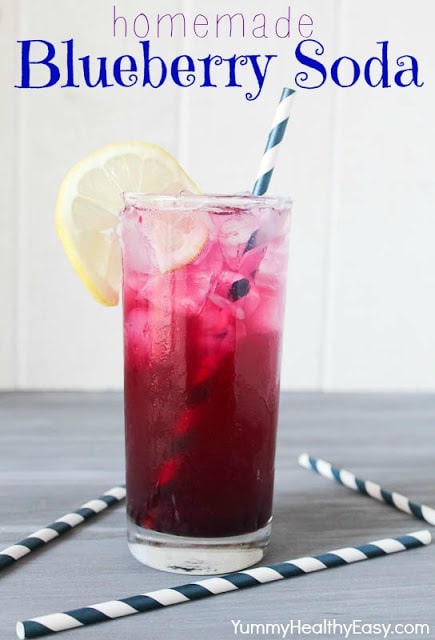 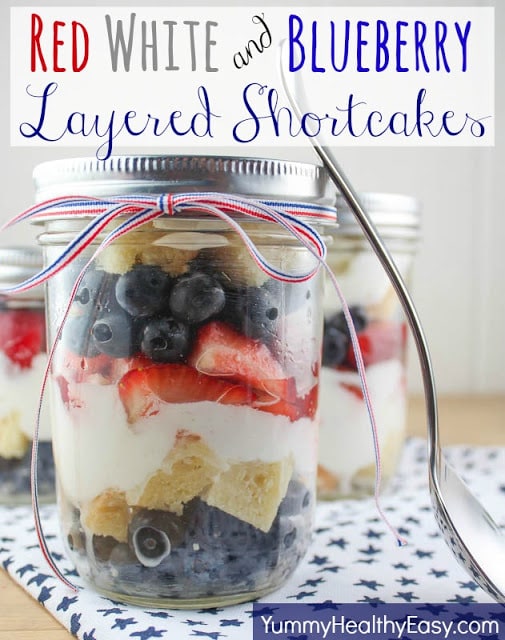